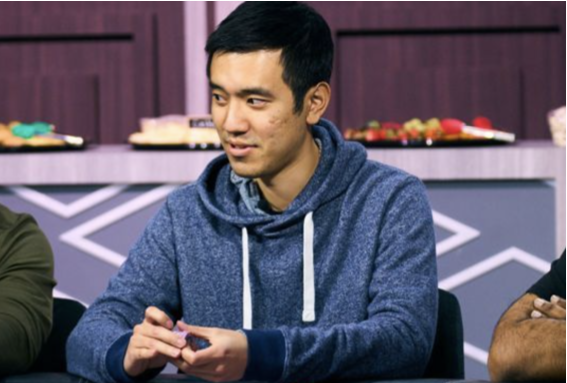 Besides his business endeavors, Stanley Tang is an avid poker player and has a total of four cashes in World Series of Poker (WSOP) events.

In a new episode of High Stakes Poker this past Monday, Tang made his first appearance. He likes to compete in private cash games and showed some potential by playing solid poker in episode ten in Season 9 of the series. He showed what it takes to run deep at the felt.

They competed against Tom Dwan, Bryn Kenney, Phil Ivey, and Garrett Adelstein. Persson started the episode with the biggest stack totaling $536,500, while Ivey held the short stack of $71,000.

Tang called to then see the J-C on the river, making two pair on the board. Persson continued representing a big hand by betting $63,000, and Tang then folded his winning hand of two pair, holding Q-H, 10-H.

Tang’s overall finish wasn’t what he had hoped. The highlight of the night for the young billionaire, however, was taking down a big pot against Adelstein, a legend in high-stakes poker from Los Angeles.

Tang had an open-ended straight draw but caught two pair on the river. Adelstein couldn’t convince himself to continue his bluff on the river with his pair of sixes.

When both players checked on the river, Adelstein seemed upset once he saw what Tang was holding. He realized that he could have maybe taken the hand with a big bet on the river.