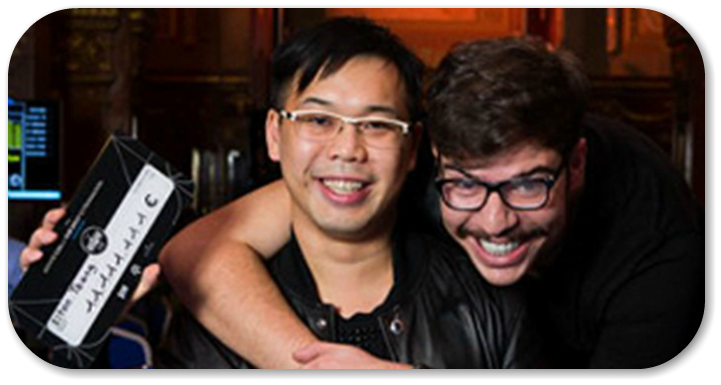 The €1 million buy-in Big One for One Drop No Limit Hold’em event took place last week at the Casino de Monte-Carlo in Monaco.

Guy Laliberte, the man behind the One Drop foundation decided to make some drastic changes to this year’s Big One for One Drop tournament. For the first time ever it was part of a standalone poker festival called the 2016 One Drop Extravaganza instead of being held during the World Series of Poker this summer.

But perhaps the biggest change to the 2016 Big One for One Drop was it becoming an Invitational event. Laliberte banned pro poker players from playing in his tournament to improve the experience for the recreational players. The businessman in the field didn’t like the fact that all the pros had pieces sold off to limit the risk, and this allowed them to play more aggressively than they normally would. Many of the businessman got coached by pros leading into the tournament.

With 28 entries it created a prize pool of €24,888,892 to be shared among the top six finishers in the largest buy-in tournament ever. In fact, there were 26 entrants in total, but Laliberte and Pantling bought in for a second buy-in after being eliminated.

2016 Big One for One Drop Final Table

Pantling was the chip leader with only eight players remaining in the tournament, but he clashed early on with Tsang at the final table, donating his chips that he would never get back. However, the unluckiest player was the bubble boy, Brandon Steven. He got his stack in with KQ but got called by Cary Katz who had AK and had him covered.

Tsang beat Anatoly Gurtovoy in the heads-up battle, which only lasted 30 or so hands. The final hand was a huge cooler. Both players checked a

flop. The turn was the

and Tsang checked to Gurtovoy who bet three million chips, but Tsang responded by tripling the bet. Gurtovoy then announced all-in, and Tsang snap called. Tsang turned over

for the straight, Gurtovoy showed

for the losing straight. Only another six on the river would save Gurtovoy, but it was not meant to be for the Russian.

€111,111 of each buy-in for the €1 million Big One for One Drop does directly to charity, with the tournament raising €3,111,108 for the One Drop Foundation – helping their cause for providing clean water to people who are less fortunate.