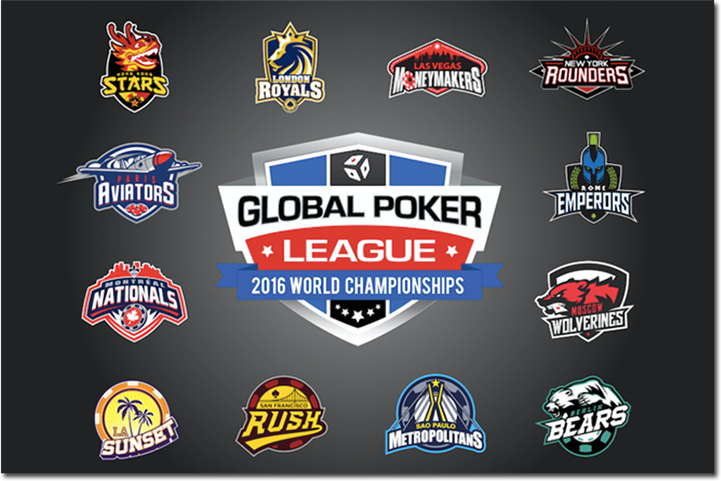 The first season of the Global Poker League is just a day away from starting, and the teams are ready to go to battle and win it for their conference. This is no ordinary league, as the best of the players were drafted to each team in hopes that they would be able to beat their opponents in different tournament settings; group stage, heads-up matches, and finally the knockout rounds.

The Players, Teams, and Conferences

There are many names that you should recognize, especially the managers. These are big time poker pro’s that have made their own picks during the Draft, believing that their team is the best. There are two conferences, Eurasia and Americas, with players from all over the world being drafted.

The first season of the GPL will start on April 5 and go on until November 22, where the final four teams will face off in the semi-final knockout stage, leaving only two teams to meet in the Grand Finals. The first week’s schedule is as follows, but you can see the entire schedule here:

You can check out the heads-up match battles following their twitter. It will all be televised through Poker Central, so you can catch all of the live action there.