Online Poker Makes A Comeback In The U.S. 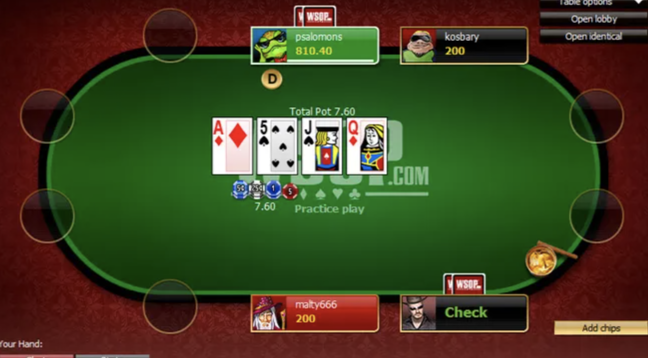 Most online poker players in the U.S. are familiar with the events of 2011 when the U.S. government’s Department of Justice indicted PokerStars, Full Tilt Poker, and Absolute Poker for violating the Unlawful Internet Gambling Enforcement Act (UIGEA), which made most online gambling illegal in the country.

This led to the end of poker sites offering real money poker games throughout the country.

Not only did the government take control of the domain names for the sites, but it also left players without access to the hundreds of millions of dollars in cash that had been deposited into their accounts. The federal government then agreed to let the sites resume operation if the companies paid back the money held in these accounts.

Since July 2011, the sites have been back online and can only offer play money games.

The Beginning of a Resurgence

Some experts at the time predicted that the events of Black Friday would be the end of the popularity of poker in the U.S. However, thousands of people played online poker for a living and had to go underground if they hoped to continue their careers by playing on black market websites or other illegal cash games.

More than eleven years later, the future of online poker in the U.S. looks much brighter. Nevada, Delaware, and New Jersey have become friendly towards operators that want to become licensed and regulated to offer online poker in their states.

The Multi-State Internet Gaming Agreement (MSIGA) was signed between Nevada and Delaware in 2014 and allows poker players to compete against each other in the two states. West Virginia, Pennsylvania, and Michigan will also likely join the MSIGA soon, opening up a much larger player pool.

The concept of sharing online poker traffic between states is a selling point for online operators. However, only one, WSOP, has taken advantage of the mutual agreement between the three states.

The hope is that more operators and states will begin looking to take advantage of the venture in the short term.

With more people working from and keeping entertained without leaving their couches, online poker continues to become a more appealing option for potential players. With advances in technology and the emergence of the Metaverse, the game will be different than during the poker boom of the 2000s.

Future games involving more interaction between players in a Metaverse element would be a game-changer. It would offer a real-life poker experience with improved gameplay options.

No matter which method players use to enjoy online poker, there will be more options than the U.S. poker market has had in the past. The three currently operational states generated almost $30 million in revenue in 2021.

Now, online operators continue to see gains slowly increase each month. Although some states are showing little or no interest in regulating online poker, several more are looking to come on board soon, meaning the industry will be set for another surge in 2022.